Up to 80 percent of the water for the San Diego region is imported from Northern California and the Colorado River. Pipelines that carry the water cross several major fault lines, and a delivery interruption – from an earthquake, prolonged drought or other disaster – could mean severe water availability challenges for San Diego County.

Enter the Emergency Storage Project (ESP), a $1.5 billion San Diego County Water Authority (SDCWA) program to provide water supply resilience to the San Diego region and protect it from disruptions to the imported water delivery system. The ESP is a system of reservoirs, interconnected pipelines and pumping stations that will provide the region with a six-month supply of water in the case of an emergency.

The San Vicente Dam Raise is the largest piece and final major element of the ESP. Black & Veatch, in a joint venture, provided construction management services for this dam raise project, which added 117 feet to the height of the dam and more than doubled the size of the San Vicente Reservoir.

Raising the dam boosted the reservoir’s capacity from 90,000 acre-feet to approximately 242,000 acre-feet of combined emergency and carryover water storage. This secures safe and reliable water availability to help support the region’s $150 billion economy and the quality of life of its 3 million residents. The addition of 152,000 acre-feet of water storage capacity is enough to serve more than 300,000 homes for a year.

Two-thirds of the new capacity will capture surplus water during wet seasons for use during subsequent dry years. The remaining one-third of the new storage will store water for use if an emergency cuts off the San Diego region’s imported supply.

The $416 million roller-compacted concrete (RCC) dam raise to the current height of 337 feet marked the largest raise of a concrete dam in the United States and the highest raise in the world using the RCC method. It was also the largest single increase in water storage in the San Diego region’s history. The dam raise project was completed in July 2014.

Black & Veatch was also involved in other segments of the overall ESP, such as the county’s state-of-the-art pump station, which can help to move 440 cubic feet per second of water from the San Vicente Reservoir to an SDCWA aqueduct.

The entire ESP project has been named the 2016 United States Society on Dams Award of Excellence winner in the Completed Project category. 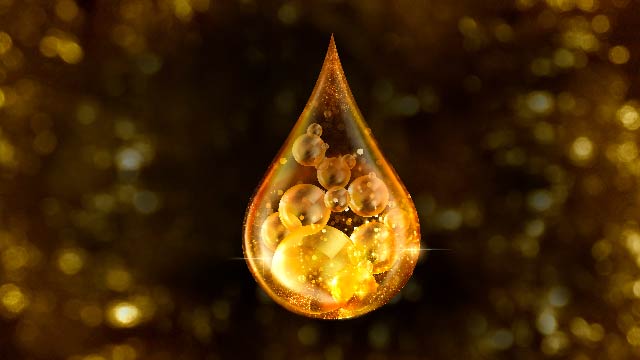 How Business Can Value Every Drop of Water

With water crises everywhere, how to manage water usage, discharge and stormwater has become a critical operational and strategic question.
Read more 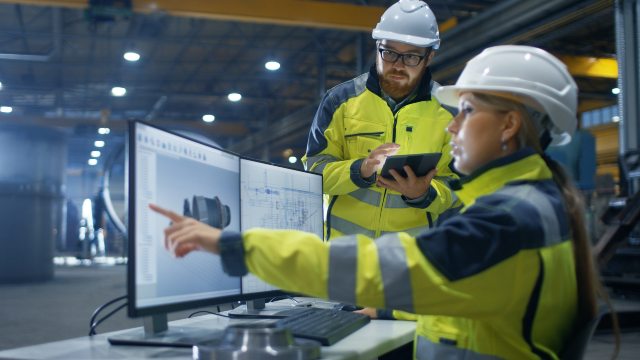 Which delivery method offers project owners the most flexibility? 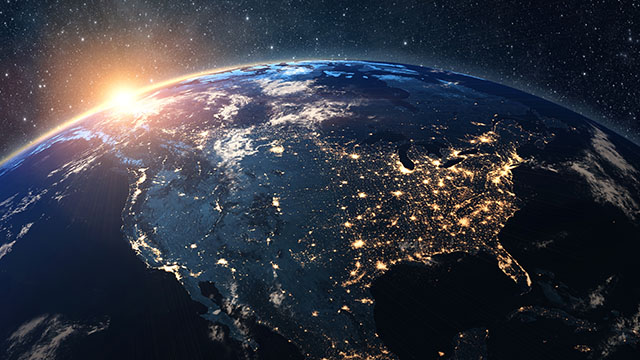 Parker Water and Sanitation District (PWSD) previously relied on groundwater as its sole water source. Due to the diminishing nature of this finite source, it was essential for PWSD to reduce reliance on groundwater and diversify its water supplies. 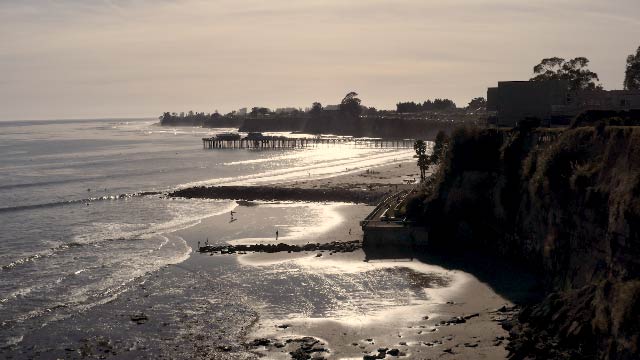 The primary water supply for the Central Coast region of California is groundwater. That’s especially true for the Soquel Creek Water District, whose service area reaches from the Pacific Ocean to the Santa Cruz Mountains about halfway between San Francisco and Monterey. The district’s sole source of water is the Santa Cruz Mid-County Groundwater Basin. At issue: the 36,920-acre foot basin is critically over-drafted according to the State of California and threatened by irreversible contamination... 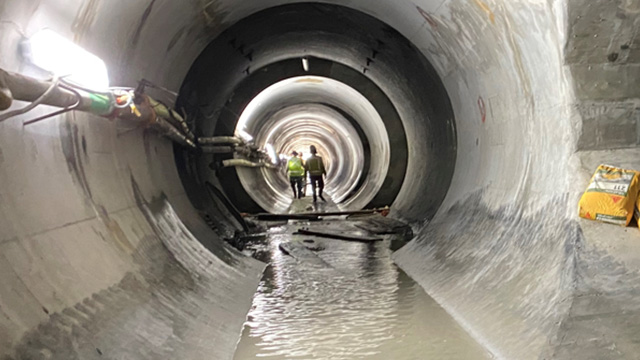 To the public, the marquee feature of Atlanta’s $320 million Water Supply Program is a former rock quarry that had become a location for shooting movies and television shows.

We seek partners in innovation. Let's start the conversation.